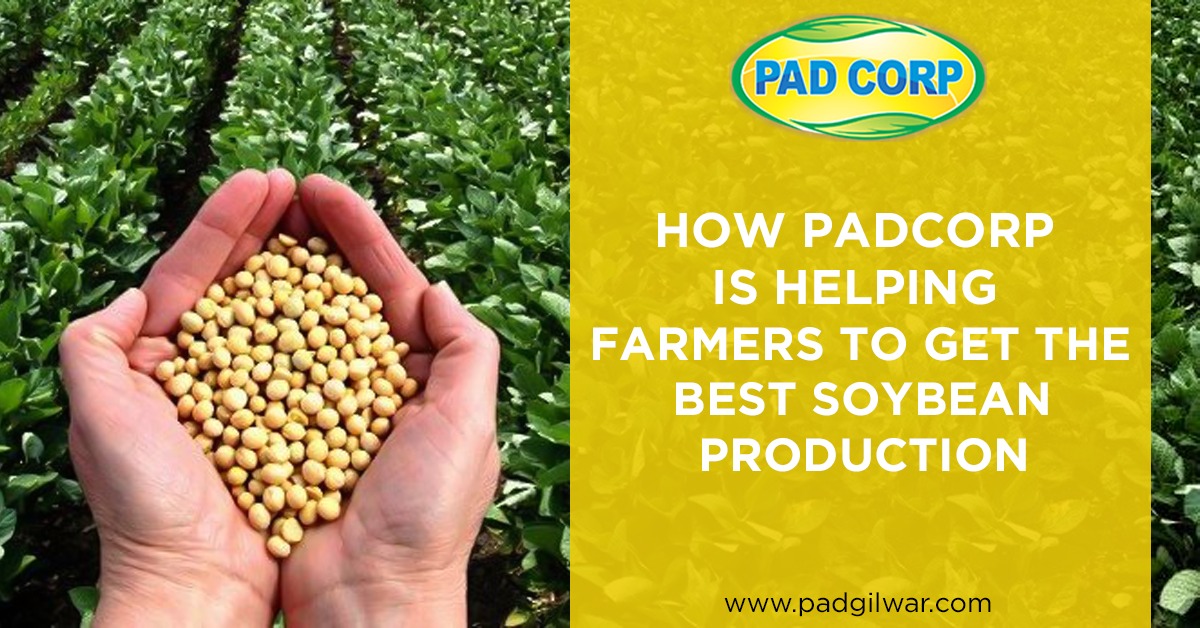 Because of its desirable seed content, soybean is one of the most frequently planted and utilized legumes on the planet. The numerous important agronomic procedures used in soybean production are discussed, with a focus on those employed during the pre-growing and growing seasons. Insects, weeds, bacteria, fungi, and nematodes are among the pests of soybeans that are detailed, as well as the pest management measures used to control them. This chapter discusses the many uses of soybeans for animal and human food, as well as its industrial applications. Attempts to enhance soybean protein, oil, and sucrose content, as well as eliminate antinutritional components such as trypsin inhibitors, raffinose, stachyose, and phytate, using conventional breeding and genetic engineering, are also investigated.
Sow soybeans 2 to 3 weeks after the last frost date, when the soil temperature has reached at least 60°F (16°C). Soybeans thrive in weather that ranges from 60 to 70 degrees Fahrenheit (16 to 21 degrees Celsius) during the day. In warm-winter locations, plant soybeans in late winter. Soybeans are susceptible to frost damage.

Padcorp Corporation manufactures many farming tools, which will help farmers to get the best Soybean Production

Use of Water pump during Soil Preparation:- A farmer is encouraged to prepare the soil before the start of the planting season to ensure that the seeding season goes well. A farmer is encouraged to inspect the health of the soil, the components of the soil, the fertility of the soil, and the texture of the soil while preparing the soil. A farmer should work on the soil while it is still dry enough to get the correct texture for planting. When working on the soil when it is wet, a farmer must keep in mind that the soil will be compacted, and seeds put in this soil will not thrive. A farmer should also avoid using heavy machinery on the farm because this compacts the soil. Padcorp’s water pump is designed for the convenience of the farmer to extract the groundwater for preparing the soil for the cultivation of soybeans.

Use of Seeding Machine while seeding Soybean:- The process of sowing seeds and crops is known as seeding. Because the spacing between rows of seeds and the distance between one seed and the next seed must be equal, the seeding process is quite precise. A farmer should verify that the spacing between each seed is the recommended distance while planting. A farmer should also make sure that the spacing between the rows of plants is correct. This is done to avoid overcrowding on the farm and to ensure that the seeds planted will be sufficiently supported by the nutrients in the soil. Padcorp Seeding Machine will be utilized for sowing the Soybean seed by ensuring the precise distance between the seeds in the rows of a plant.

Weedicide Nozzle Cap and Weeding Machine for Weeding:- Weeding is the process of removing weeds from a garden. Weeds are unwelcome plants that grow alongside valuable crops. Weeding is necessary because weeds are competitive plants that diminish the beneficial crop yield by consuming soil space, fertilizers, and nutrients. A Weedicide nozzle cap from Padcorp is being used for spraying weedicides or herbicides to achieve a better effect from the chemicals in the Soybean field. The Weeding Machine manufactured by Padcorp is used by farmers to remove the unwanted plants from the soybean field.

Use of sprayers for Pest Management:- Spraying involves dissolving or suspending the chemicals to be applied in water or, less typically, an oil-based carrier. The combination is then sprayed over the plants, animals, soils, or items to be treated as a fine mist. Farmers will utilize Padcorp’s battery sprayers to spray pesticides and insecticides on their soybean crops to defend them from pest assault.

As a result of reading this article, we can understand how these tendencies are assisting in increasing soybean production. Padcorp, based in Pune, develops tools and equipment that are efficient, long-lasting, and cost-effective for small farmers in India. It has been hard at work since 1960, introducing enhanced or new items. If you’re seeking agricultural tools or equipment, Padgilwar Corporation is the place to go. Please contact us for additional information. 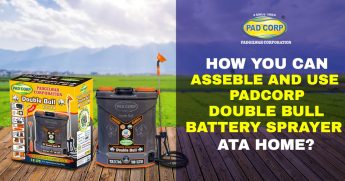 How You Can Assemble and Use the Padcorp Double Bull Battery Sprayer At Home?

The Perfect Way to Choose Sprayer Nozzle for Agriculture Spraying

How can you become a part of Padcorp’s agriculture equipment dealership?