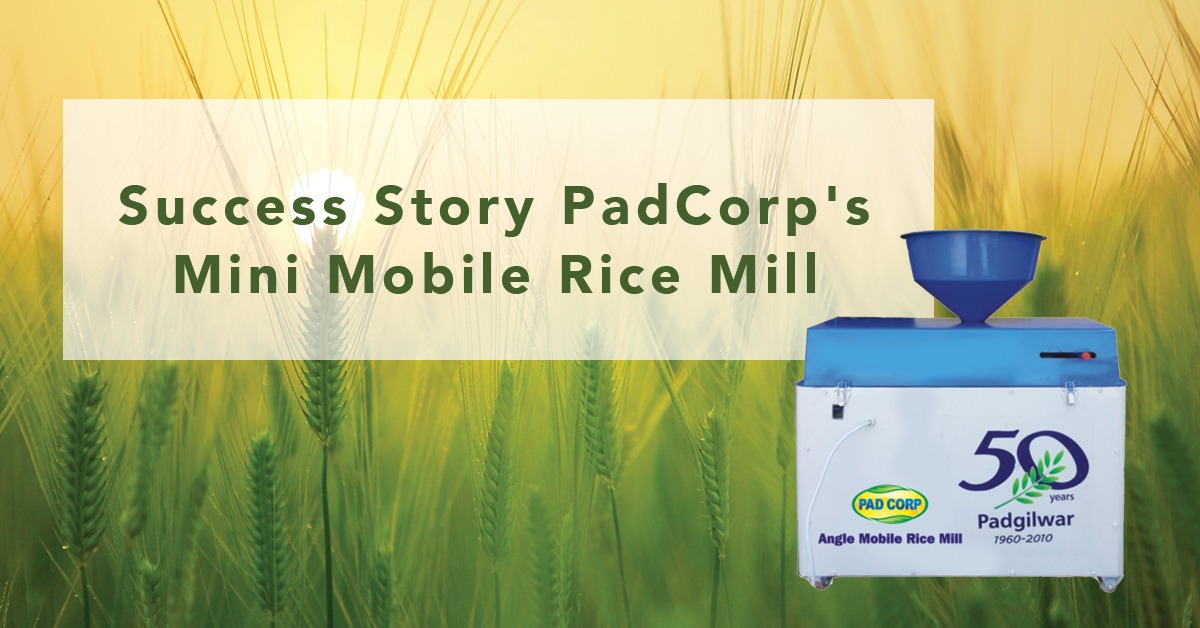 The Mini Mobile Rice Mill serves as a catalyst to rural women’s self-employment, economic upliftment, and better livelihoods. We offer financial support to procure ‘Angel Mobile Rice Mill’ from small farmers, women’s self-help groups (Bachat Gats), and handicaps living in villages. In the Southern, Eastern, and North Eastern Regions of India, rice is the most important meal. It is one of the essential tenets of a healthy diet that most Indian households eat twice a day. Because it is a daily diet item, rice demand never decreases, particularly in states such as West Bengal, Kerala, Orissa, Bihar, Assam, and several others.

Farmers in India are facing an inevitable crisis in their lives due to starvation, debt, and rainfall. Farmers thus face difficulties in fulfilling their basic needs only through agriculture. Then we found a road. Today, even small farmers can gain more from simple agriculture. This story is about Padgilwar Corporation’s symbiotic relationship, KVK, and tribal women who have a positive influence on the tribal women and their family’s socio-financial credibility. Ms. Tanujatai Gavit is a tribal woman who belongs to a remote Borcheck village in Maharashtra’s Nandurbar district. In fact, the district is surrounded by tiny villages and rural areas where a diverse variety of tribal peoples live. Farming is the primary livelihood of individuals throughout the region and rice is the main crop for them. In Khandbara village, there were no rice mills before 2010. At least 35 km from the village, farmers had to drive to get paddy and get wiped clean rice from the factory. Inside the village, setting up the Rice Mill saves their time and resources and also increases their revenue. Dr. Hedgewar Seva Samiti, after realizing the needs of villagers, founded the Farmer Co-operative Society under the guidance of KVK to encourage poor farmers. The KVK urged them to procure the ‘Mobile Rice Mill’ in order to facilitate the extension of respect for rice, tribal farmers‘ farm produces. So in 2010, within the Khandbara village cluster under which eight villages appear, this action began. The farmers’ cooperative society took all the advice from Padgilwar Company and KVK and decided to recruit Rs. 500 in line with the year to supply the Mobile Rice mill on rented premises to unemployed families. They trained Tanujatai Vilas Gavit to be using the Mobile Rice Mill under this scheme.

The Padgilwar Corporation, along with the mini mobile rice mill, provides various other farming machines that have encouraged farmers. We also launched some innovative machinery that allows small farmers to cope with problems such as inaccessibility, labour shortages, and time-consuming activities. 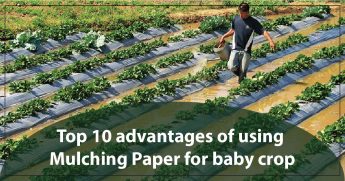 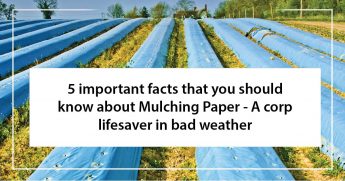 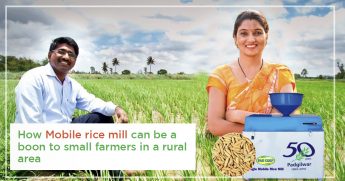